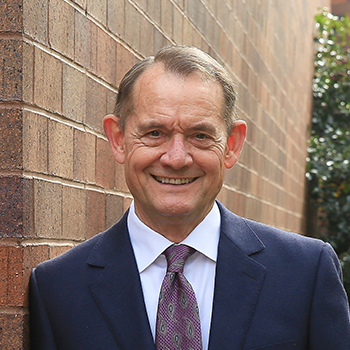 As president and CEO of Enterprise Minnesota, Bob Kill leads the organization’s efforts to achieve its strategic, growth, and operational goals. A long-time manufacturing executive, Bob is passionate about helping manufacturers grow and bringing attention to manufacturing as a driver of Minnesota’s economy. Bob is committed to connecting public and private stakeholders of manufacturers together in order to foster the collaboration needed to produce a thriving manufacturing industry.

Bob is recognized as a spokesperson for Minnesota’s manufacturing industry and is regularly quoted in national and regional media on manufacturing trends and industry outlook. He has appeared before the Minnesota State Legislature and the U.S. Congress emphasizing the high value of manufacturing to our economy. Bob received national recognition in 2010 by the National Institute of Standards and Technology’s Hollings Manufacturing Extension Partnership (NIST/MEP) , as Group Innovator, for the State of Manufacturing® strategy. In 2011 he was recognized by Twin Cities Business Magazine as “one of 200 Minnesotans you should know” noting he is helping all understand that “making something” is cool again.

Prior to leading Enterprise Minnesota, Bob served as Chief Executive Officer and Chairman of the Board of Ciprico Inc., a manufacturer of high performance data and networking systems.  Before joining Ciprico, he served in senior management positions with Northern Telecom Inc. His career in manufacturing began with the Burroughs Corporation.

Bob serves on the Minnesota Agriculture and Economic Development Board, University of Minnesota-Morris Chancellor’s Advisory Board, Minnesota Center for Engineering and Manufacturing Excellence Advisory Council, and formerly served on the Minnesota Job Skills Partnership Board. Additionally, he has served on numerous industry boards, including software, technology, manufacturing, and startup companies. An avid bicyclist and golfer, both of which Kill has little time for because he is so dedicated to helping manufacturing enterprises grow profitably. 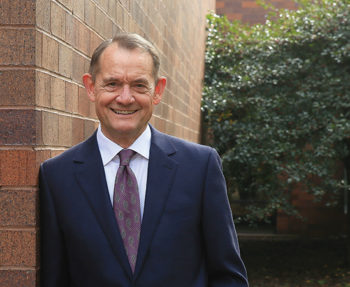