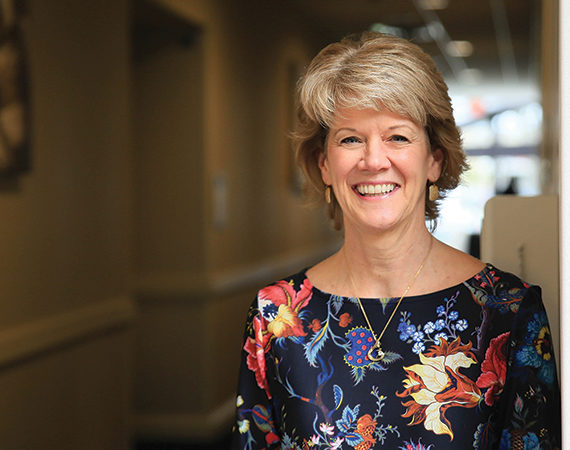 Automation is a Win-Win

An MIT study supports what manufacturing executives have known for years: Automation won’t be a job killer.

If you asked 10 manufacturing employees what they thought of automation or AI, chances are nine of them wouldn’t have good things to say.

But new research from the Massachusetts Institute of Technology suggests the fears that automation will steal jobs are unfounded, just as most manufacturing executives already know.

That fear might be understandable. For the past couple of decades, these employees have been bombarded by media — and some politicians — that automation is coming and, when it does, millions of mortgage-paying workers will be replaced by robots.

We know automation remains on the minds of Minnesota manufacturers, especially during the COVID pandemic. In our most recent State of Manufacturing® survey, 25% of manufacturers polled said they were using automation more than they expected to at the beginning of the year; half of those said the increase was due to the pandemic.

But the MIT study gives us all reason to sit back and ponder automation for a moment. Like most manufacturers, I conclude there will continue to be plenty of jobs, more jobs than there are workers, in fact. Automation will help companies cope with worker shortages.

From the report: “No compelling historical or contemporary evidence suggests that technological advances are driving us toward a jobless future. On the contrary, we anticipate that in the next two decades, industrialized countries will have more job openings than workers to fill them, and that robotics and automation will play an increasingly crucial role in closing these gaps.”

Which isn’t to say automation and robotics will be a non-factor. Advancements and developments in automation and technology will be crucial to a thriving manufacturing economy. They’ll not only improve bottom lines for manufacturers but also push those same manufacturers to develop new jobs that require new skills. If a manufacturer chooses to use robotics in some part of its operation, that shift likely will create new jobs, not eliminate them. It’s not an easy process, but it’s a necessary one.

“These technologies, in concert with economic incentives, policy choices, and institutional forces, will alter the set of jobs available and the skills they demand,” the report says. “This process is both challenging and indispensable. Inventing new ways of accomplishing existing work, new business models, and entirely new industries drives rising productivity and new jobs. Such innovations bring new occupations to life, generate demands for new forms of expertise, and create opportunities for rewarding work.”

Our own consultants concur. But while they champion automation’s promise of cost and time savings, they also caution that, when implemented without a well-thought-out plan, it could become another source of waste.

Enterprise Minnesota Business Growth Consultant John Ihrke talks about automation as an evolution. It starts with processes being carried out manually, then evolves to the optimization of those processes. From there, he says, the evolution moves to transitional automation, where the focus is enhancing employee productivity through low-cost modifications or equipment purchases that can keep them working when the machine they’re monitoring doesn’t need direct engagement. The final phase is full-blown automation with use of robots or vision systems. Implementing such systems can be a cost and time saver, Ihrke says, but only if manufacturers have taken steps to maximize productivity prior to any implementation. If they don’t, they could be baking waste into their processes.

Most of today’s production jobs didn’t exist in 1940. That same evolution will continue as America works to solve critical problems facing the world including, the MIT report says, poverty, malnutrition and disease. Savvy manufacturers will take these conclusions as a signal to proceed and invest wisely in the kind of automation that not only helps them grow profitably but also positions and trains workers to grow with them.