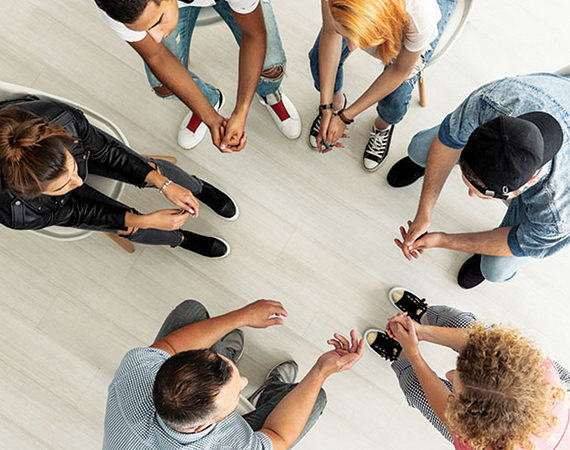 Editor’s Note: This is an edited version of a focus group conducted in connection with the 2019 State of Manufacturing® survey.

There is an organization in Minnesota that projects the number of unfilled jobs in the state to grow from 60,000 to near a quarter-million in just the next several years. What’s your reaction to that as educators?

Bemidji gets great kudos for being a district that understands four-year degrees aren’t the only path. What’s the secret sauce? How did that happen here?

Are there formal relationships between the business community, community leaders, and the school or was it more of an organic growth?

Are resources still a challenge here in Bemidji?

Does a lack of counselors create a lack of resources?

Let’s talk about that college track, the B.A. track. It has become cliché in these focus groups for someone to say that public high schools just want to be factories for four-year degrees. What’s your perception of this? Is there a prejudice that the four-year degree is the only way to a remunerative and satisfying career?

Seven hundred students per counselor would explain it pretty well.

I was surprised to hear a college president say a few years ago that 40 percent of her students need remedial work in either math or reading. And she said that’s a number that holds up nationwide. First, do you agree with that? Second, why do you think that’s true?