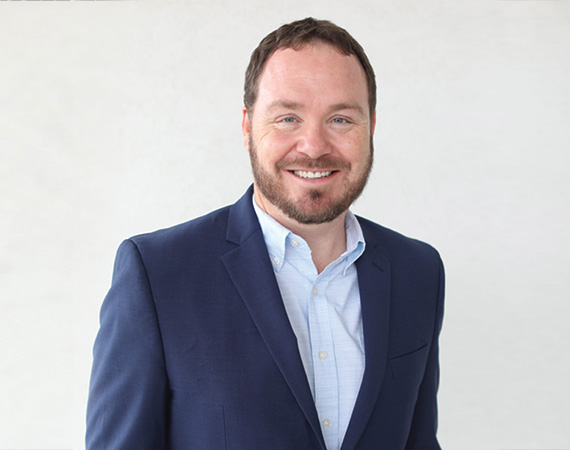 Rob Autry is one of the nation’s leading pollsters and research strategists. Rob and his team at Meeting Street Insights have worked with many of the world’s leading companies and public policy organizations in the areas of image and brand reputation, issue advocacy, message development, stakeholder relations, and crisis communication. Over the years, they’ve worked with the likes of Google, Ritz-Carlton, Warner Media, Ticketmaster, the Atlantic Council, and the Carnegie Endowment for International Peace.

As the pollster for Enterprise Minnesota’s State of Manufacturing® survey, is it unusual to conduct polling just for data’s sake? Meaning, not to test a candidate’s popularity or a product’s popularity but to see how people are reacting?

Rob Autry: For people outside of the manufacturing industry, survey data gives them a look at what’s really happening within the industry and what life is like in manufacturing — a perspective they probably wouldn’t get otherwise. Think about elected officials. Talking to one or two manufacturers in their districts is one thing but hearing how 400 of them across the state really feel about issues impacting them and their industry is another thing. The biggest benefit of the State of Manufacturing survey, to me, is that it provides a lot of people who aren’t manufacturers a better way of understanding the industry and those who are in it.

Delivering the data of the State of Manufacturing survey turns out quite the crowd — Enterprise Minnesota has had as many as 600 people at a poll reveal. Does this surprise you?

RA: No, I think it speaks to the uniqueness of the survey. It’s an important project, as there aren’t many surveys like this that really drill into the issues impacting manufacturers. With other surveys, respondents mainly give a sense of how things are going on a broader level. The State of Manufacturing survey does a deep dive. Yes, the information presented in the survey provides a holistic look at the industry, but it also gets at what’s going on in the industry from a grassroots level. And it’s amazing how consistent the data can be.

For example, the survey is in its 13th year, and while perspectives of manufacturers have changed over the years on certain things, manufacturers are consistently optimistic about their financial future. That says a lot about the industry and the growth potential it is viewed as having. And it is likely the reason why that manufacturing company was started in the first place.

But we also continue to learn from the survey that health care costs and workforce shortages are pretty significant problems for manufacturers that aren’t going away anytime soon.

In the many years that you have been in polling, how has it evolved?

RA: I think polling has changed much like our lives have changed. Smartphones weren’t around in the early ’90s, so surveys were conducted via landline phones as almost every household in America had one. That’s no longer the case, and if a household does still have a landline, they don’t answer it. So polling has had to evolve to meet people where they are. We still do landline interviewing, though, because for a portion of the population that’s still the best way to reach them. But most of our surveys now are conducted on cell phones. We have also incorporated texting into reaching respondents and reaching people online as more and more Americans become electronically connected. Because of this, we as an industry have had to change the way we collect data, using more mixed methodology samples, to make sure we are capturing the population we need to for an accurate and holistic picture of who we are sampling.

You have mentioned the survey call complete rate for the State of Manufacturing is higher than you usually get from other polling. What do you attribute this to?

RA: Initially, in the first few years of the State of Manufacturing survey, people were interested in giving their opinions on the wide range of topics it tackled. But as they got more familiar with the project, and saw the perceived value that it brought, I think that encouraged them even more to participate. I have been surprised at how high the response rate has been. It has been neat to see the State of Manufacturing project become a space where manufacturers not only give their opinions but, on the backend, can also hear other people’s opinions too.

Is Your Sales Operation Out of Date?

A whopping 80% of business-to-business buyers now prefer digital or self-service sales transactions. It is time to adapt. 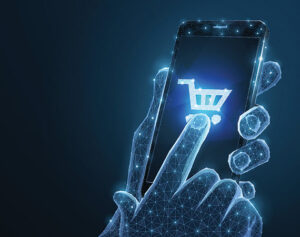 If Homecrest Outdoor Living could hire 30 more workers, says its CEO, the company could quickly boost sales by 25%. 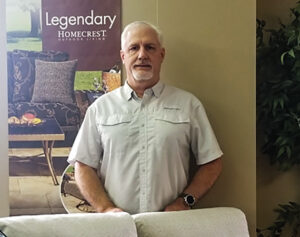