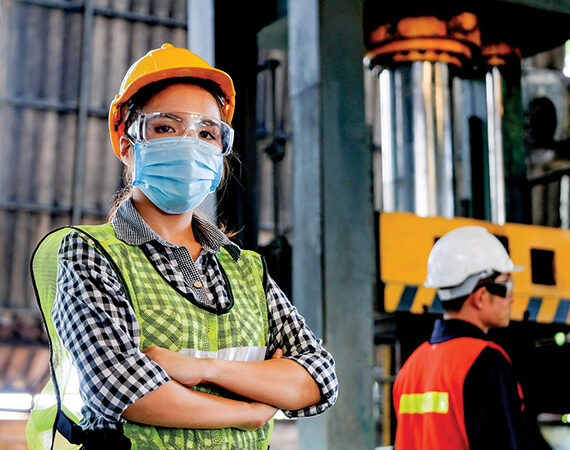 An early 2020 State of Manufacturing® survey provides a fascinating look at manufacturers’ attitudes both before and after the COVID national emergency declaration.

Enterprise Minnesota recently released its 12th annual State of Manufacturing® survey to a digital crowd of manufacturers and other key industry stakeholders. The results show that while Minnesota’s manufacturers share broad, long-term confidence about their companies’ prospects, they are strapping in for a tumultuous COVID-19-related economic ride.

“Small and rural manufacturers look like they are going to receive the most punitive effects of this downturn, depending on their industry and products,” Kill said. “What we are seeing is similar to 2008-09, when manufacturers led the economy out of the recession. I expect them to drive Minnesota’s economic recovery again.”

What is unique about this survey is that the pollster conducted interviews both before and after President Trump’s National Emergency Declaration concerning the novel coronavirus disease (COVID-19) on March 13.

The Economy. Forty-six percent of post-COVID interviewees now expect the country to slip into a recession, while only nine percent thought so in the pre-COVID interviews. This anxiety stands in marked contrast to the robust forecasts of previous years. In March 2018, 64 percent of manufacturers predicted “economic expansion,” and only four percent thought the U.S. economy was headed for recession. In 2019, those numbers were 49 percent and five percent, respectively.

Smaller manufacturers exhibit the most anxiety about the economic effects of COVID on their companies.

Costs of Employee Health Care. Economic and global uncertainty topped manufacturers’ lists of concerns, knocking out the costs of providing employee health care costs for the first time in the survey’s 12-year history. While health care cost concerns remained constant (50 percent and 51 percent) in interviews before and after the COVID declaration, “uncertainty” jumped from 23 percent to 60 percent.

Visit the State of Manufacturing page to learn more.

A century-old Lake Lillian company succeeds by continually diversifying its…